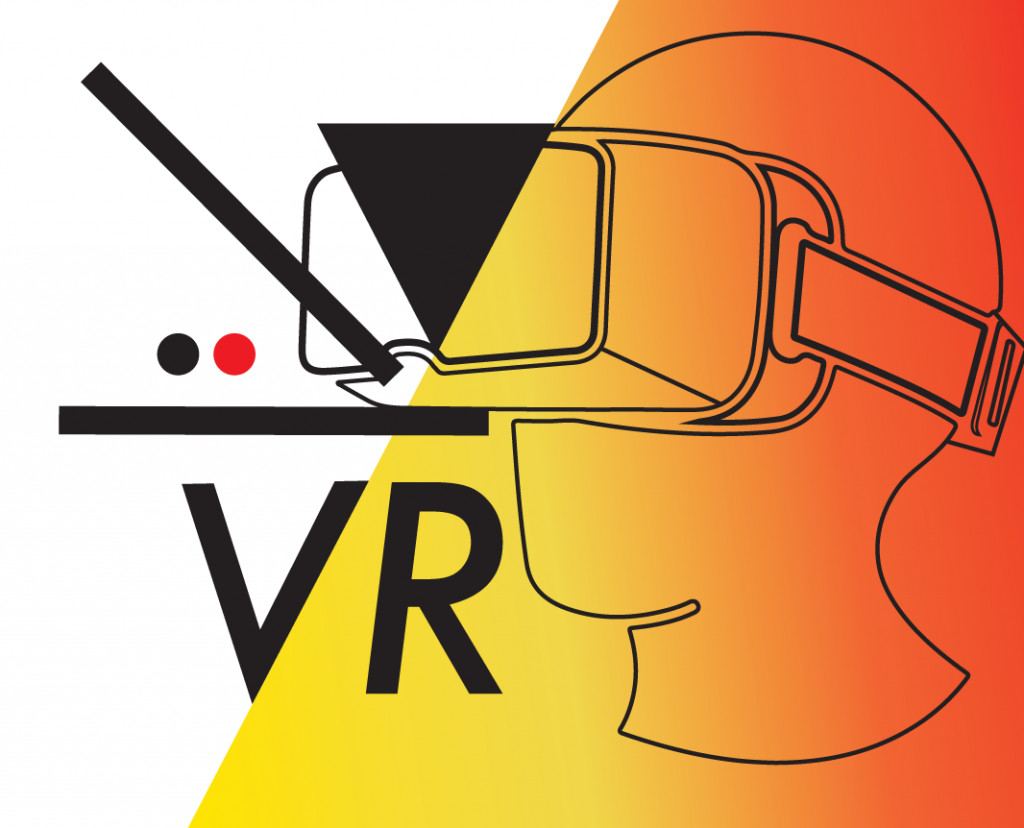 !! The Abstract Painters are available as a free app in Viveport. Download here!!

In this project users have the opportunity to interact in a VR environment with paintings of well known artists of the 20th century.

The project is a work in progress.

The goal of this project is to combine visual arts with music in a VR interactive environment where the user has a holistic audio-visual experience. The ultimate goal of the project, which is always evolving, is to create a VR environment where the user can paint by using different techniques (like drip painting) his own objects which can be afterwards used as sonic objects or instruments to make music.

In the first phase of this project paintings by Kandinsky, Lissitzky, Mondrian and Malevich were implemented in a virtual gallery where the user had the chance to "jump" in the paintings and interact with them. Additionally the user had the opportunity to have an implemented audio guide (like in a museum) where information about the artist and the artistic work were provided.

Dali's The Persistence of Memory

Salvador Dali's "The Persistence of Memory" has been adapted to a VR environment consisting of Flex Objects with which the user can interact. The user, who wears a VR headset and holds controllers in his hands (HTC Vive or HTC Vive Pro) can move around in this environment and can teleport himself to a different position in this virtual landscape. Unlike to most VR experiences where the user is limited into walking around in the scenery, in this installation the user has the chance to interact with different objects of the painting. Some of them are used as musical instruments, others, such as the melting clocks, are used as objects for controlling music and sounds. A creature in the middle of the painting observes and follows the user who is moving around.

Dali's painting has been altered for the purposes of the installation and it's not presented in its original version.

News from Moving Sound Pictures on the project website of Stage_2.0:
stage2.hfmt-hamburg.de/moving-sound-pictures/ and on the blog