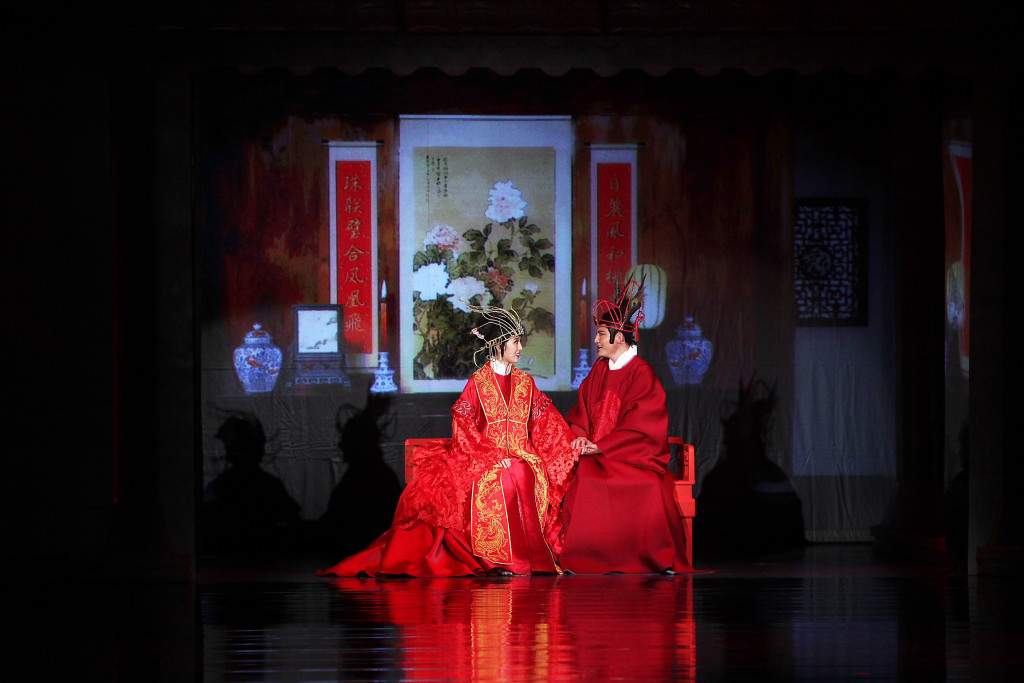 “Tang and Four Dreams” has a “play within a play” double structure storyline, delivering a contemporary interpretation of “Shakespeare of the EAST”, which is in an attempt to specify and bring to stage what Tang Xianzu loves and dreams of.

This great love story is presented by a unique Chinese musical style, combining several traditional Chinese instruments with strings and pianoforte, which embodies the modern and the traditional. You will find various music elements in the play including Chinese drama music, opera, rap, jazz etc.

Talented performers and musicians of Shanghai Conservatory of Music will make their debut at the Edinburgh Festival Fringe, offering all ages an accessible and engaging link to such significant moments in Chinese history.